Published by Mark Simons on 9:55 am 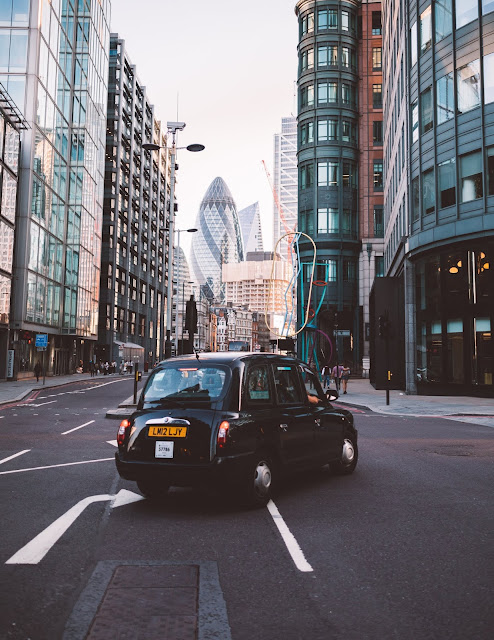 With entrepreneurial skills being acknowledged nowadays, there are so many ideas taking rounds in the market. This calls for the business owners to hire Android app development company with much experience. The company should have optimal experience in not only handling the technical needs of the app development process but the developers should have knowledge about latest tools and technologies that are necessary to create the best app possible. As you already know from the title from this blog- we are going to talk about some successful ride sharing or taxi booking apps, which are popular throughout the world with the people because of the features and functionalities of the app that are easy for the app users to use and understand promptly.
If you have hired an iPhone app developer for your iOS taxi booking app, then you must read this article as it will give you an insight into the features that create successful taxi booking apps. When you are the one who invests into getting an app built, then you have the responsibility to choose the best iPhone app development company or Android company as well as ask them about the questions that are needed before you hire them. Asking the project manager or interviewing the team helps you to choose nothing but the best. But, it calls for you to first have knowledge about the app features yourself.
No doubt about the fact that people have started to love transportation just because of the ease of booking the taxi with just a few clicks, one gets a taxi of their choice at the doorstep in few minutes and the best part is that it is irrespective of any age group, school children can go to school or the elderly can reach their destination without being dependent.
So, let’s get started about the taxi booking apps and get inspired from these popular taxi booking apps.

Based in the popular San Francisco of California, Uber is 10 years old company which has gained much recognition due to one-of-its-kind services for cab booking which was its first kind back then. Until so many years, there has not been a single company which was able to beat the service quality of Uber. Isn’t that amazing? Currently, the company has operations in 785 metropolitan areas or more including the Tokyo as well. In a recent report from sensortower.com, Uber is ranked first in the world’s top ten ride booking applications.
The app is definitely the best leader in the App Store and Google Play Store and this is a known fact for every iPhone app development company. Most of the new downloads of the Uber app comes from Brazil, which accounted for 19.6% of the revenue 155 M. It was 17.1% in the United States. In addition, the Uber application is estimated to be the users favorite as it holds 69% market share in the United States among the 100 million people worldwide. The cost of Uber rides completely depends on the location and the local rates.

Again, one of the leading companies among the best taxi booking apps worldwide is Grab. This is a limited company cars and the line is based in Singapore, offering a taxi booking service by applying to Finland’s neighboring areas of Southeast Asian countries like Singapore and Malaysia and Indonesia.
This app was launched in order to give competition to Uber by March 2018, the acquisition of Southeast Asian business in Uber, was the only major car service in the region, so Grab was the one which opened as a great opportunity for the people as well. However, Quulo became a new competitor in Malaysia after the new version 2 App. So, we can say that everyone has the chance to create something innovative everytime and then see it rise to the power of success. Until and unless you or the Android app development company comes with something what is useful for the users of the app, you can’t expect the success that you want.

DiDi Chuxing is a China-based company that is headquartered in Beijing, a taxi to Chinese customers, a private limited Chinese taxi ride sharing app company that provides a way to the people of China to share their ride with the people who need it. Therefore, we can say that it is a social ride sharing app. Established in 2012, DiDi travels is currently has more than 100 million users over a month, has attracted funding of nearly $16 B which is a great number of course. In addition, the company has made funding of $4.0 B in 2017, becoming a start-up company that is favored by another people, which gives positive inspiration to the startups thinking to invest into ride sharing apps. The car sharing app business is worth over $56B to support more than 100 investors. Recently, the app DiDi Chuxing won the third place in the list of the world’s top apps in 2018.

Headquartered in India- the most popular mobile app to book a taxi, Ola is changing the way people travel to the city. The taxi mobile app created by the iPhone app developer, Ola, is created in such a  way for the customers with a mobile application to be able to provide road safety and peace of mind. At that time in 2018, this application was worth about $ 4 billion. In addition, since 2010, the company has expanded to over 100,000 cars in the network of 169 cities. Kudos for the company!

Lyft is headquartered in San Francisco, California, an on-demand transportation company offering ride service. Published in this bundle application in 2012, New York, Los Angeles and San Francisco, has been operating in about 300 cities in the United States, offering over one million vehicles a day. At the end of June 2018, the company had a total fund value of $ 5.1 billion and $ 15.1 billion. The unique feature of the app, it is that makes it possible to arrange a ride even before 7 days the actual ride. This feature completely makes this app to stand out from the crowd.

Dida, founded in 2014, specializes in carpooling services. App Dida entered from the end of April to the beginning of 10 Chinese App Store, it is ranked No. 1 in the current travel category in the People’s Republic of China. This app currently has 80 million or more users, and it has spread to 29 cities in China.
Compared to 450 million or more users in more than 400 cities in mainland China, Dida is gradually gaining popularity in the Chinese market. In addition, it has already ranked fourth in the list of this travel category applications recently as DiDi Chuxing follows the top 20 world mobile apps.

99, formerly known as 99Taxis, is a Brazilian transportation company providing on-demand taxi services for the mobile application by the iPhone app development company with amazing features. The company, which was launched in 2012, has also expanded its services to other parts of the world, which completely inspires the new startups. In addition, the company’s most important task is to fundamentally change mobility, it is to change people’s lives. Booking is a few taps away when the users use this app.

GO-JEK is a technology-based app launched in Jakarta, Indonesia, and specializes in passenger and logistics. As the first travel company in Indonesia, GO-JEK is also the only company in South East Asia, which is part of the Fortune magazine’s 50 companies that revolutionised the world in 2017. It ranked 17th after Unilever, Microsoft. The GO-JEK app is worth about $5B in February 2018 and is used in Indonesia, Vietnam, Singapore and Thailand.

BlaBla Car is an online carpooling application that connects drivers and passengers who are willing to share travel rides between cities. Currently, this joint service has started in 22 countries around the world. Since 2018, the company claims to have more than 60 million members and over 18 million passengers in 22 countries every quarter. Till this date, the application has received a total of $ 448.5 million in six rounds of funds.

Yandex. Taxi is the leading online travel service for Yandex, the largest technical company. They have built intelligent products and services that machine learning will promote and every iPhone app developer should know about the possible features of a travel app. The taxi service provider was established in 2011 and merged with Uber in Russia, Armenia, Azerbaijan, Belarus, Georgia and Kazakhstan. The company merged with Uber and established a new private company called MLU B.V. Yandex has operations in over 15 countries around the world.

“Things start small, but you never know when you get those things to the top”.
So, now you already know what it takes to develop a successful taxi ride sharing app, you can get started by hiring an Android app development company which has enough experience in creating such apps. As you see we have given you inspiration as well as the ingredients to a successful cab booking and sharing app, you can proceed ahead to get your kind of Uber or Lyft and provide the comfort of getting an app to the doorstep for your locales in no time!
Categories: iphoneTechnology and App 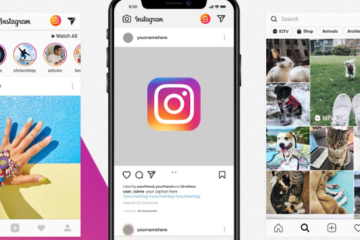